On The Road Again...

There has been a distinct lack of activity on here for a wee while, primarily due to a lack of money. The car had needed a few pounds for tyres and tax and I had been saving up for a trip to Venice with HB for her birthday!
Venice hadn't been my first choice of places to go, but it was HB's birthday and her choice. I figured I'd enjoy it, but once I'd been there Venice would be ticked off the list.
So before Venice I'd been farting around on the pushbike and planning on getting the C90 back on the go. I've been struggling with motivation on the cycling front a bit with all the trails being a boggy mess and my bike's headset becoming a gritty shithole, but my mates helped me out and kept a motivational foot in my arse.We went to Gentress for a blast down the red run. Bruce got me out and made a wee video of us at the local jump spot and Dave helped me fit my new headset, which On One supplied under warranty no questions asked. I also got a new haircunt. 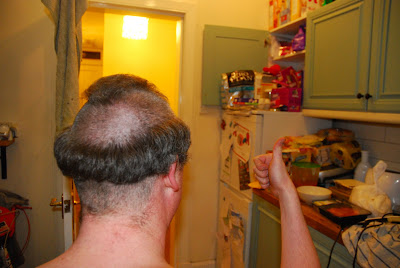 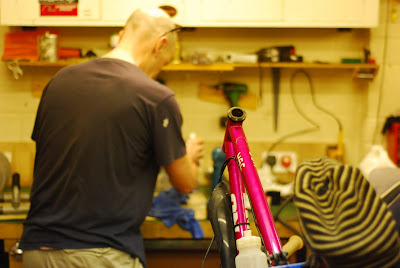 Here's a wee video of the jumps. Bruce really can make a bike fly through the air.
Woodhall Jumps from coastkid71 on Vimeo.


HB and I also visited the Butterfly Farm, a top day oot in anyones book. It really is worth a visit if you are in the area, the staff are really enthusiastic and you get to handle some of the insects and snakes and the like. Its quite a nice place to sit and chill out too. 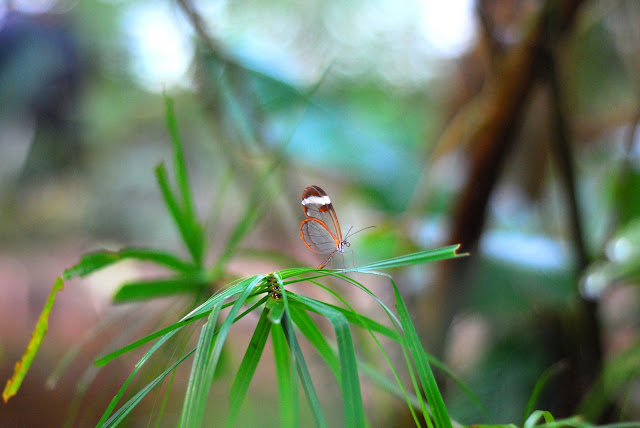 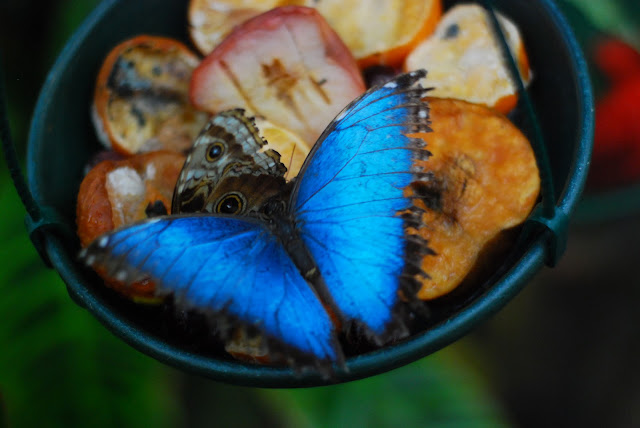 So after much farting around HB and I headed for Venice.
Mind what I said about not being to fussed for going there? Well I had begun to get fairly excited about the whole thing. For starters I'd only flown twice (there and back being one flight,) so I was buzzing about going on a plane, never mind going to Venice. I was still mildly enthralled about flying despite having to get out my pit at half three in the morning to drive to the airport. We got checked in without any issues and I managed to catch up with my mate Nickleback, who works in the airport. I did feel like a jakey bastard having a pint at 5 AM.
We had a wee problem connecting with the plane to Venice (we fucking missed it) as our flight was slightly delayed for de-icing, and we had stuff robbed out our bags, but despite this coming into Venice was still pretty awesome. It's like no where I've been. Folk said there was no cars or bikes but I still thought there would be at least one road. There isn't. Everything is done on boat or on foot. I took over 800 photos when I was there and I'll try and get the good ones on my Flickr page. Everyone had told me Venice would be an expensive, smelly tourist trap. But if you avoided the tourist traps, which were shit, it was pretty reasonable. And it only smells a wee bit when you get a really high tide which can cause a wee bit flooding too. I'd go back for another visit in the future. 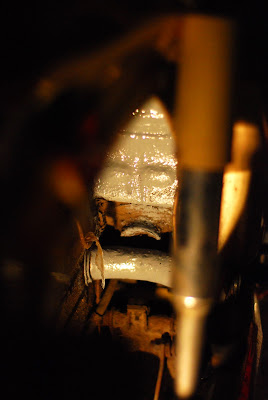 I've also primed, painted and waxoyl'd the underside of the C90 which should hopefully stop the bike rotting away. 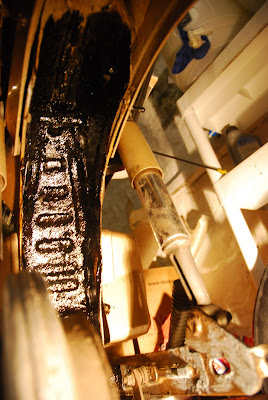 Morton has also got his C90 on the go so we've been out for a wee spin.