Honda Africa Twin - One year on.

This time last year I was dropping my new Africa Twin in for its 600 mile service. Since then I’ve covered nearly 10000 miles on it. I’ve been up north a few times on it, visited several of our islands, toured Europe with HB and had loads of other days out, so how’s it been? 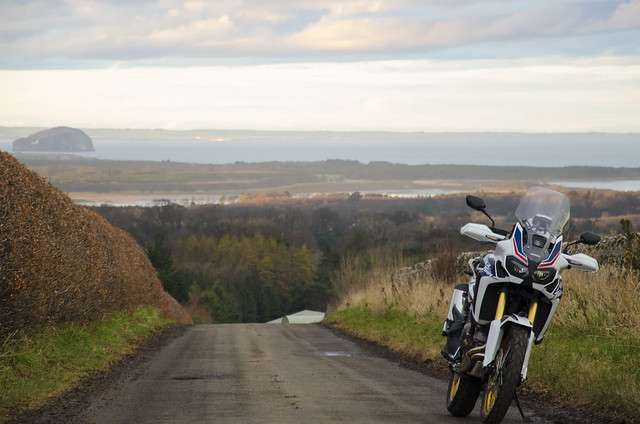 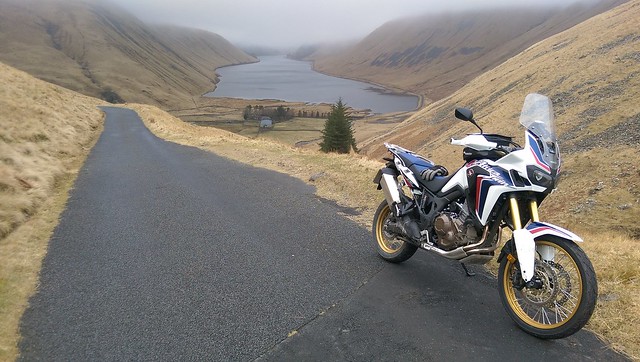 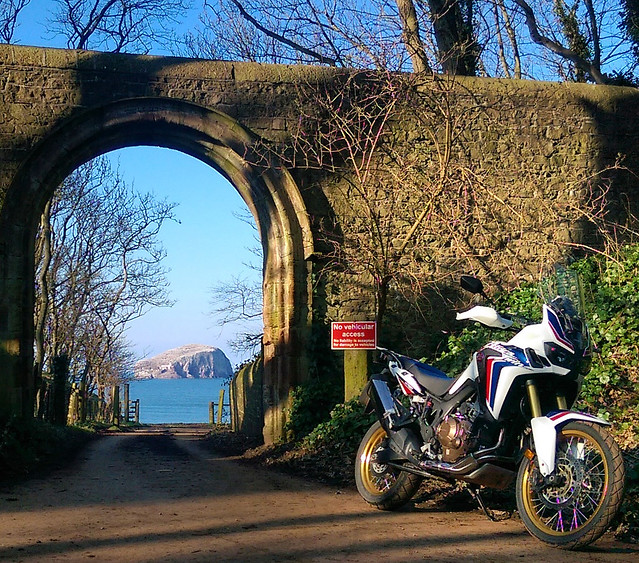 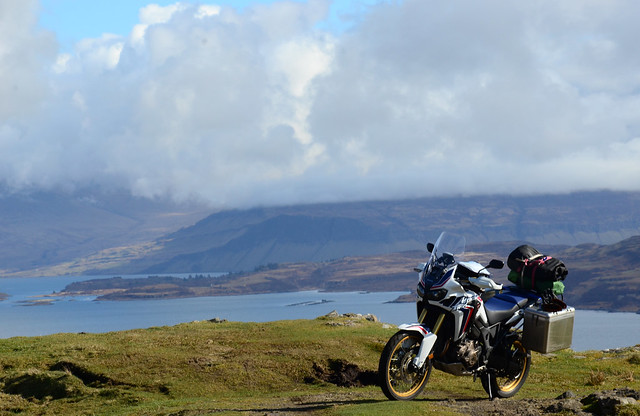 I'm pretty happy, the bike has been great so far. There’s been a few wee niggles. I’ve always said never to buy the first generation of a new bike as there’ll always be these minor issues. The Africa Twin’s been no different. The “SET” button to control the onboard computer got a bit sticky, the finish on the spokes has went a bit shite and the heated grips don’t really make much heat. Honda has been good to deal with though, and everything is getting sorted under warranty. Apart from these minor issues the bike has been 100% reliable. 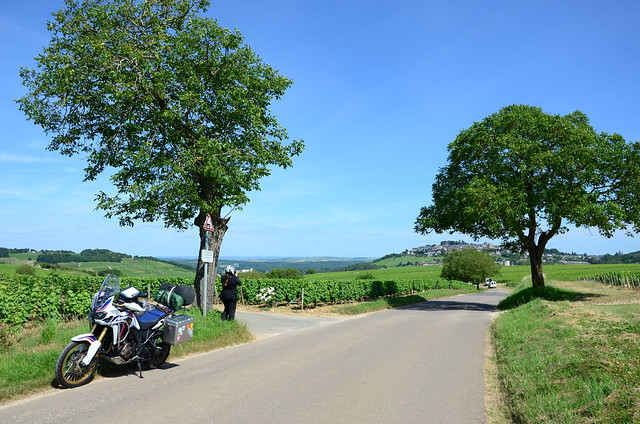 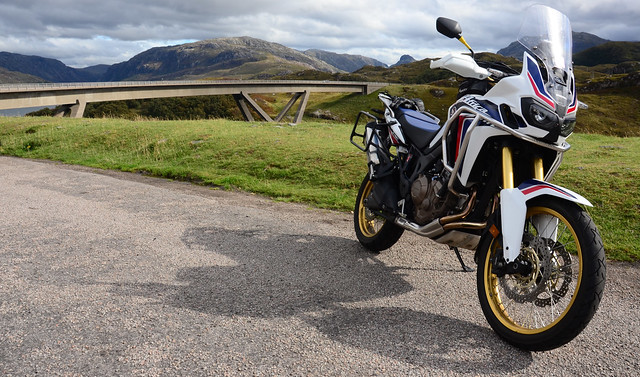 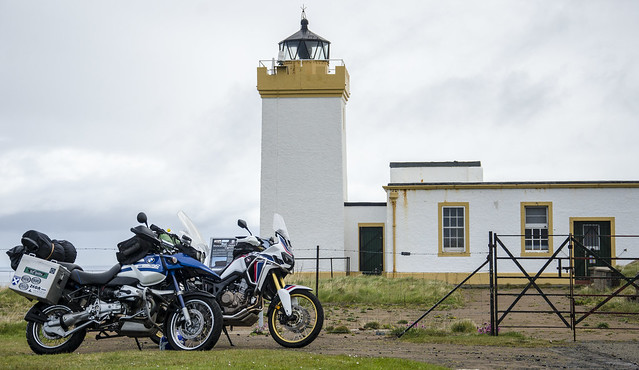 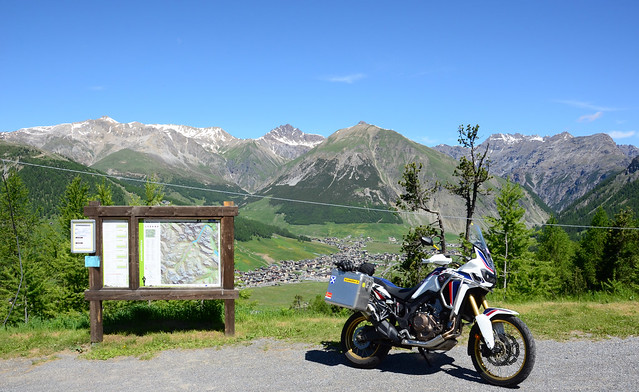 Continental Trail Attack 2 tyres have made a huge difference to the bike, giving much more confidence in the wet. The stock Dunlops were OK in the dry but horrendous in the wet, twitching and sliding unpredictably.  I still feel the brakes could be slightly stronger, but the performance of the bike is still more than adequate. The handling is spot on, the Africa Twin feeling far lighter than it’s 232kg wet weight. I was concerned that the bike would toil a bit when fully loaded with a pillion but a quick tweak to the preload and damping of the rear shock had us sorted. The bike took us around the Black Forest and over the Alps without any dramas and returned 50mpg despite me booting its arse up the hills. The Touratech luggage has been great. The position of my Zega Mundo boxes proving themselves more pillion friendly than Faithir’s Bumot panniers.  I do like the wee toolbox that Bumot do. Cosmetically the only thing I really want to do to the bike is get an aftermarket exhaust. I’m still not a big fan of the ugly catalytic converter and its heat shield that looks like Darth Vader’s helmet. The cat is part of the downpipes so It’ll need to be a whole new system to change it. One other thing that’s impressed me is the Scottoiler. It’s simple to use, relatively clean and the chain hasn’t needed much adjustment if any between servicing. I’d recommend a Scottoiler for any chain driven bike. 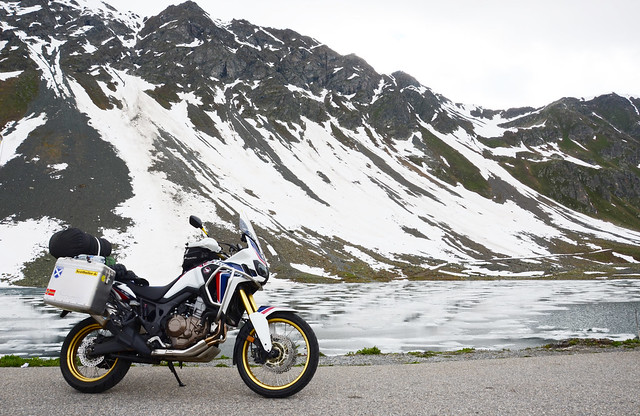 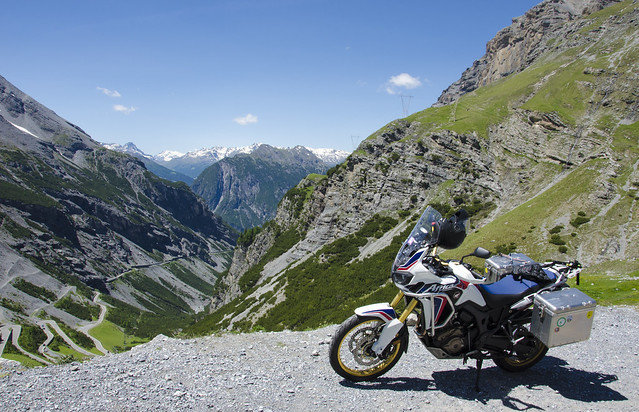 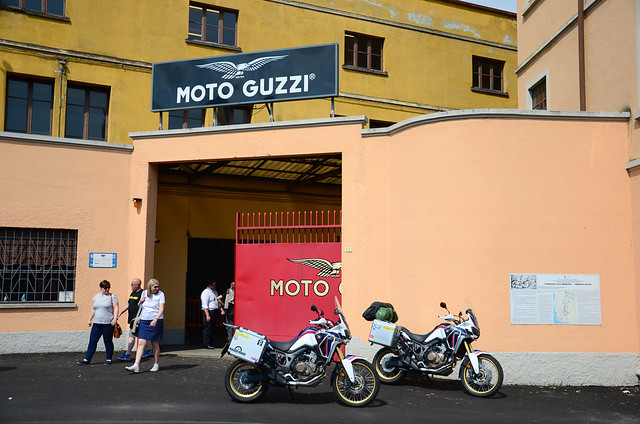 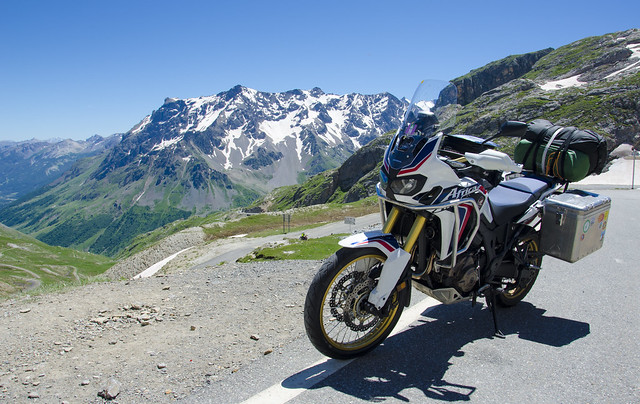 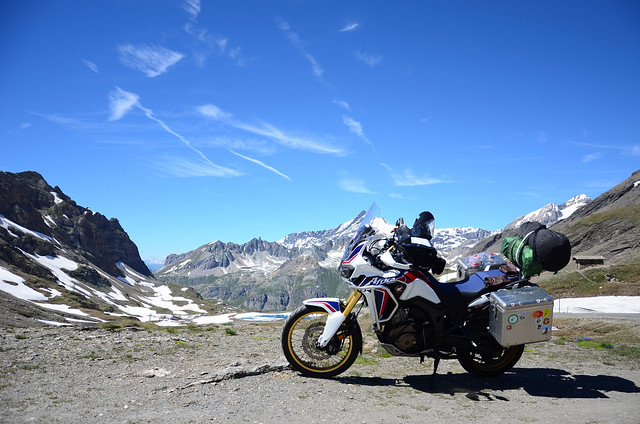 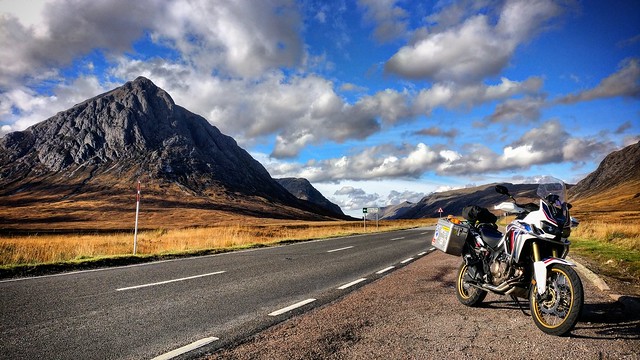 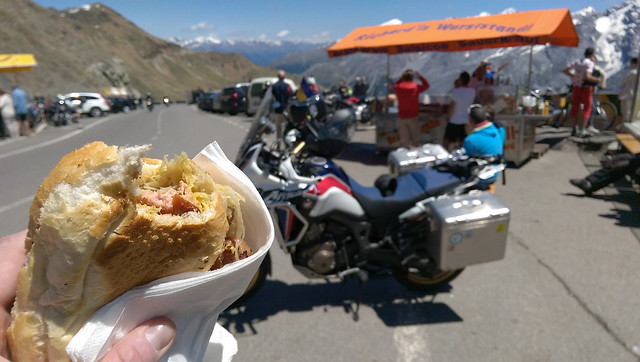 So am I happy with the Africa Twin? Yes. Yes I am. I had the big GS on a pedestal for years thinking it couldn’t be matched for the riding I do, but the Africa Twin has shown me there are other bikes out there that are more than capable. Like the big BMW the Honda is a bit of a victim of its own success from the people that mistake it for a dirt bike. Sure, it’ll handle a rough dirt road or green lane but treat it like a Dakar Rally Raid machine and you’ll likely have some big repair bills. Servicing has been another revelation, with the Africa Twin far cheaper to maintain than the GS. For me it’s a return to a more basic bike. The lack of a complicated electronics package and an expensive shaft drive is one of the things that drew me to it. The Honda is slightly down on power when compared to other big traillies but 95 horses is more than enough for me. I don’t find myself battering off the limiter all the time or running out of gears. On a closed (cough) road it was a fair bit quicker in a straight line than an 1150GS but nowhere near a tiger 1050. It sounds great, even with that standard exhaust and is comfortable enough for all day riding. My bike is a manual one and at a push I can get 200 miles from the 18 litre tank. I’ve spoken to a few guys with the DCT model (Honda’s automatic/semi auto gearbox) who have said that they can only get 150 miles from the tank. HB says there’s more room on the back of the Africa Twin than there was on the GSA and she finds it more comfortable too. There's been a few folk complaining that Honda used tubed wheels, but I don't have an issue with changing a tube.
The Africa Twin still brings a big smile to my face in the same way as my 1150GS did. I’ve got some big plans for this year with it.... 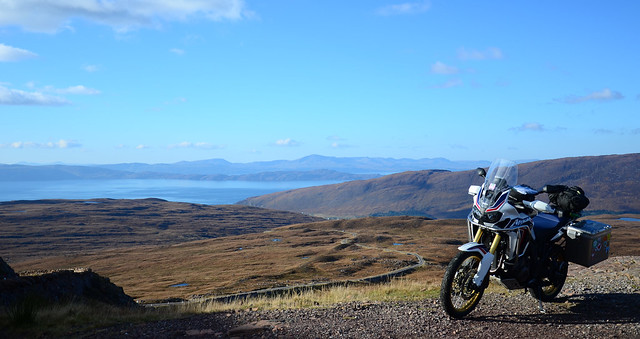