After what felt like ages there was an announcement from the government that tourism was allowed in Scotland from the 15th July! A quick plan was cobbled together involving wild camping, a couple of campsites that were able to open to taking tents, and a night or two staying with friends. There was a lot of apprehension surrounding our trip. We’d all seen folk blatantly flaunting the “rules” around Covid 19, bending them to suit themselves. Unfortunately motorcyclists and cyclists, two activities I love doing, were among the worst groups for said flaunting with a few selfish individuals of the opinion that the requests made of everyone didn’t apply to them. We hoped that the behaviour of this small minority wouldn't have a negative impact on our trip.
Aidan and I decided to head off to a wild camping spot we know about. We had decided that if there were lots of folk in the area then we’d need to carry on and find somewhere else. Turns out that our chosen location was indeed pretty popular with most of the spots already containing a tent. Luckily it was a bit quieter along the road and we found a place to pitch away for other folk and any buildings or houses. If you recognise the area, please keep it to yourself, I’ll go into why this has become quite important later in this post. 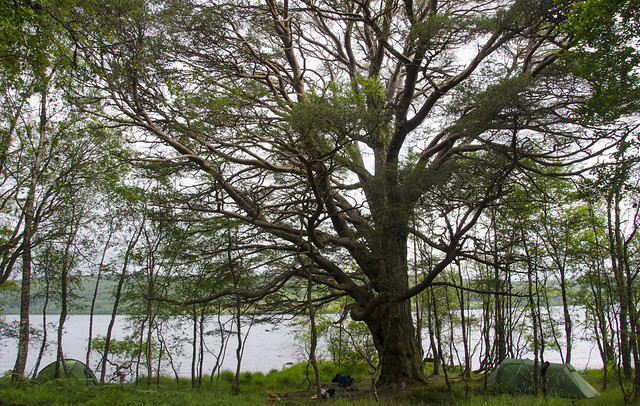 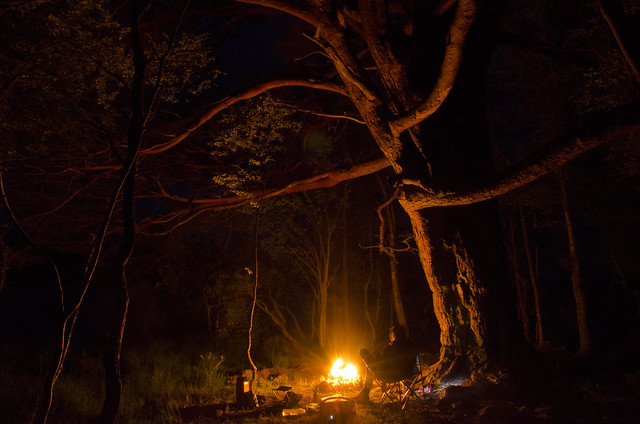 We got up early (for us) the next day packed up, tidied up and set off heading for Glenshee. As always, we prefer the Glenshee/Braemar/Lecht/Tomintoul route over the A9 between Perth and Inverness. It’s a great run and it was good to see so many bikes out with folk enjoying getting out for a run in the good weather.
We carried on north, riding on what they now call the NC500. I’ve heard lots of folk advising avoiding the east side of the route, which suits me, I'll have the roads to myself! The run from Golspie up to Wick is a cracker. Caithness has so much to offer, especially if you’re a visitor to Scotland or haven’t travelled around the country much. The open, barren landscape, cliffs and sea stacks give a good contrast to the hill and beaches of the west. There’s also loads of historical sites and wee harbours to visit if that’s your thing. I stopped in to visit family while property magnate Aidan went to look at a house for sale before eventually finding my way to Ferg’s place. It was pretty easy to spot which house was his….. 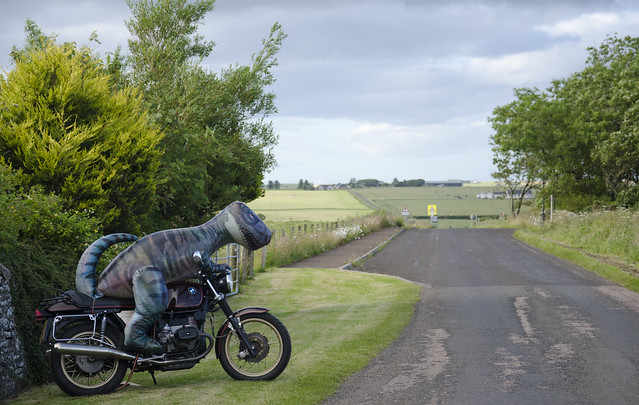 That'll be Ferg's place then, 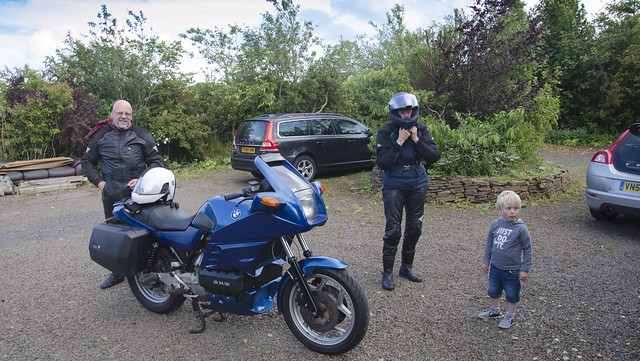 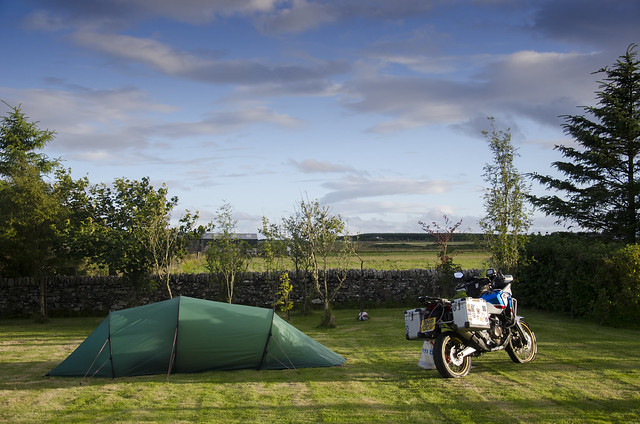 A run across the north coast took us to our next destination, Altandhu. I'd not been over the top of the mainland for a while, I really enjoyed the solo run I took, stopping for photos and wee bits of video here and there. It seemed much shorter than I remembered for some reason and was surprisingly quiet with only a few other cars and motorhomes kicking about. I was surprised not to see more bikes. One of the only other bikes I saw had been clipped by another tourist, a situation which is unfortunately becoming more common, especially on our single track roads. So if you find yourself on a single track road (even some A class roads are single track) then take care! 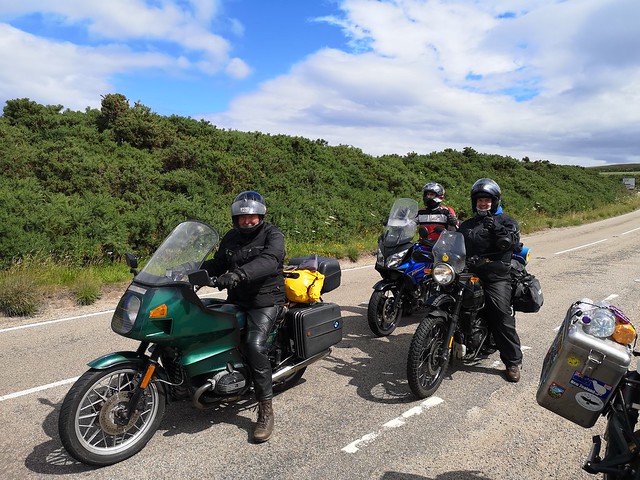 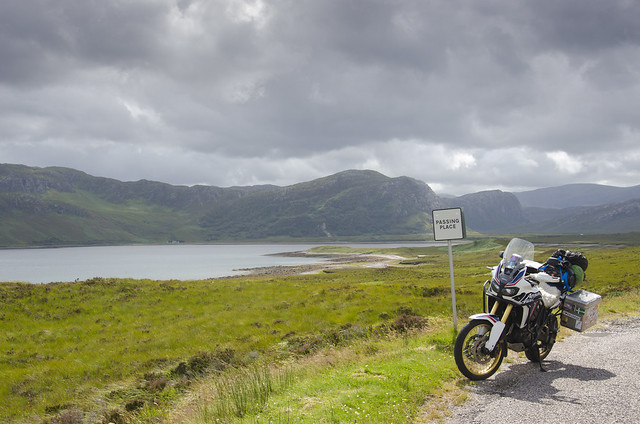 When riding the north coast (anticlockwise) you are presented with an option just after Kylesku. The quicker option is to carry on the main road, riding the fast sweepers past Loch Assynt. Option two is to take a left onto the tight, nadgery single track roads through the villages of Drumbeg, Lochinver and Inverkirkaig, riding through what is arguably some of the best scenery we have here in Scotland. I was wanting to get to the site at Altandhu and get my tent pitched so I opted for the faster run. At Altandhu we found the site to be really busy. We managed to get a wee corner away from the masses and had a good night dodging between the busy pub and the quieter campsite. 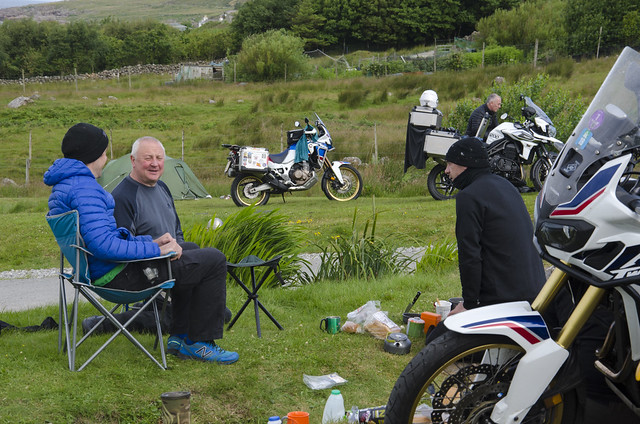 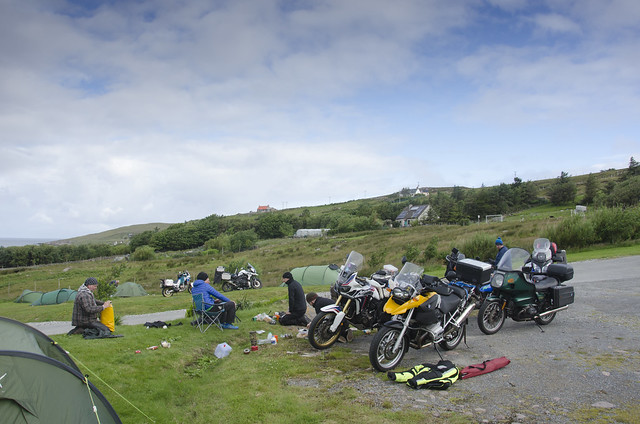 We split into two groups the following day with some folk heading to Strontian for the next couple of nights and the rest of us heading for another secret wild camping spot. I had a great run down to Gairloch with Aidan and Bob where we met up with everyone else at Ian's house. Ian has a great knowledge of the area and had offered to show us a few places to wild camp. If you recognise any of the wild camping spots please keep them to yourself and especially don't band it about online. There was a big problem in Scotland with manky bastards leaving shite and rubbish all over the shop after "wild camping." These arseholes could ruin it for everyone so the less places the cunts can find out about the better. Of course we all took our rubbish away with us and didn't have a fire anywhere it could cause damage or burn anything down. 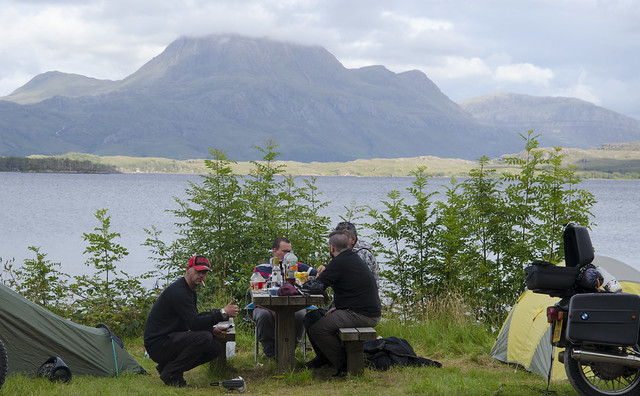 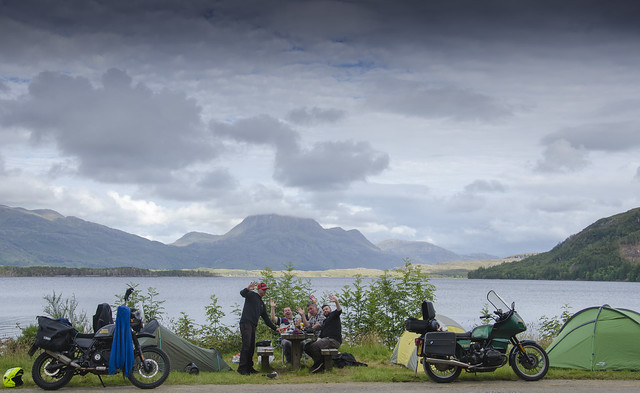 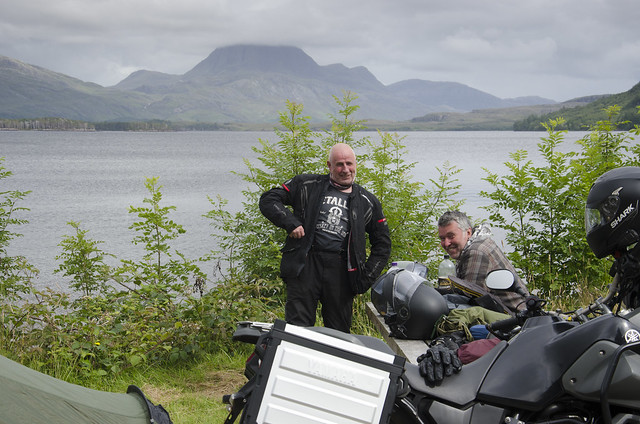 Big thanks to Ian. 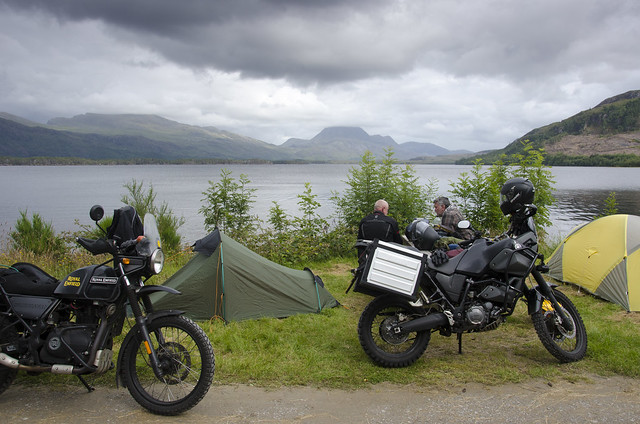 I rode down to Strontian the following day with Bob and Ferg. Once again we had good weather and surprisingly quiet roads. We took the best route, via Gairlochy, Glenfinnan, Lochailort and Salen. It's a really nice run. In Strontian we managed to have our usual visit to the Strontian Hotel. They had set up a big tent with open sides for socially distanced eating and drinking. We were all pretty happy with the measures they'd taken to try and keep everyone safe. 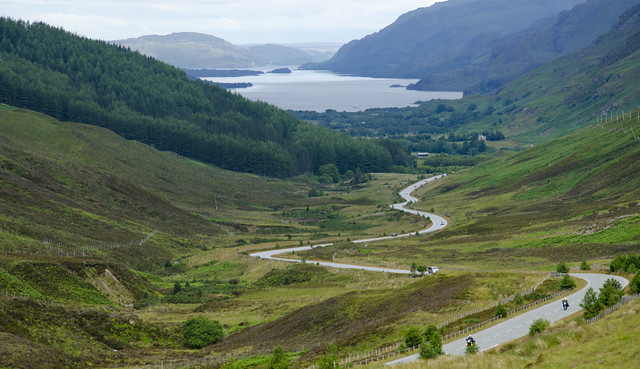 Can you see Bob and Ferg? 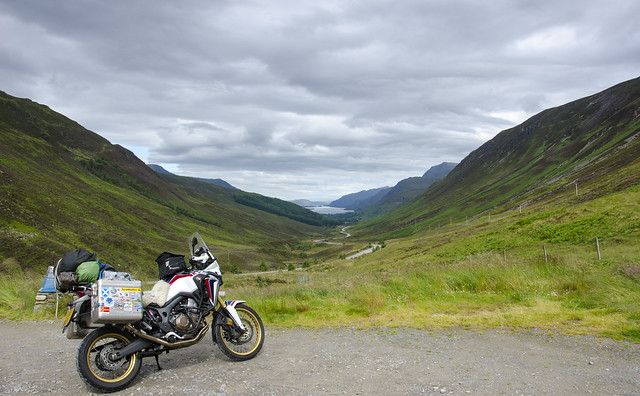 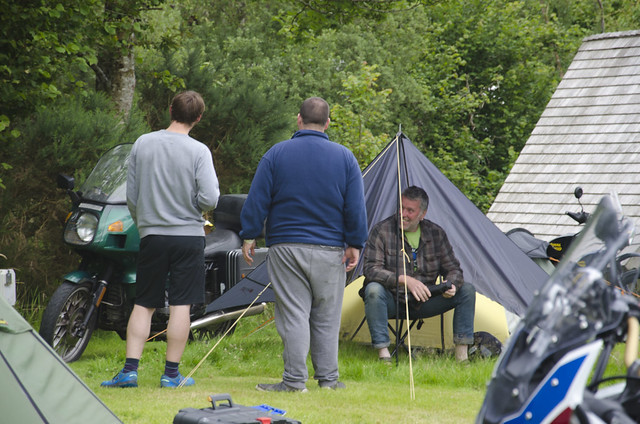 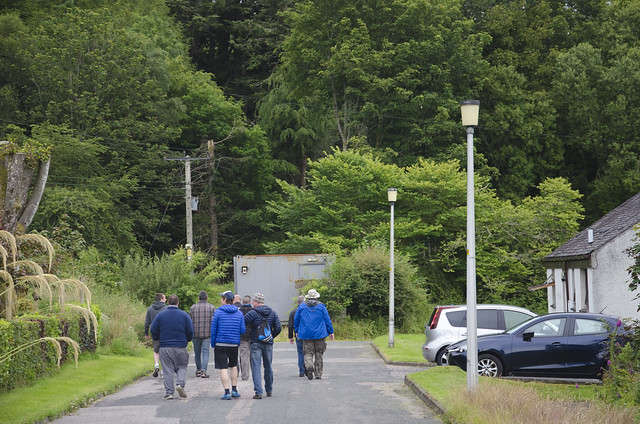 It was great to get away. At the time of writing this new Covid regulations have recently came into play here in Scotland. Up to six people from a maximum of two households can meet up anywhere, indoors and out. Obviously this will have a negative impact on bike trips but we need to do what we can to stop the spread of the virus. But fear not! You'll not be bored. I made a feature length film of our trip! Grab a beer and check it out!
More soon hopefully, once again I'm well behind in writing my blog.
Mike