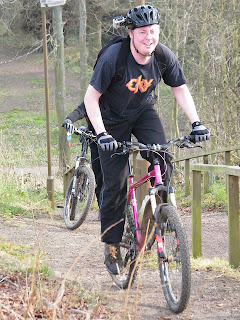 I fucking love good weather, and we've had plenty of it over the weekend. On Saturday me and Gav went for a wee cycle round some local trail. There was a fun run/cycle organised by the local school and there was folk all over the place telling us which way to go. We tried explaining that we weren't in the cycle but they just kept saying "This way, this way!" So we figured we'd follow it. When we came to the end of their route we had planned to go along the river, but there was folk shout "Get up that hill!" and pointing up the hill to the school. So up I went. I didn't fucking make it though, due to my intensive maintenance schedule my front mech is really sticky, so I ran out of puff. Luckily they had a photographer on hand. Once we'd stopped off at the school for some shortbread we carried on our way. I had the Gopro with me, here's the video.

Sunday was another awesome day and Ben, Aidan and myself headed out on the bikes for a run down the Borders to St Mary's Loch. It was even warmer than Saturday, perfect weather to properly try out my new open faced Roof Bamboo helmet. Aye, you read that right. A fucking crash helmet genuinely made from bamboo! Its really good, much quieter than I thought it would be. The visor keeps the wind and flys out your eyes while still allowing them to smash you in the mouth. A bee in the puss at 70 smarts a little to say the least. Ooya. Still, I really enjoy the open lid. I've tried it on colder days and its no where near as bad as you'd think. I was riding around on cloudy days just after I got it and it was fine.
Anyways, we stopped at the famous Glen Cafe on the bank of St Mary's Loch, a popular stop for bikers, and got some Irn Bru before heading home. Here's some photos. 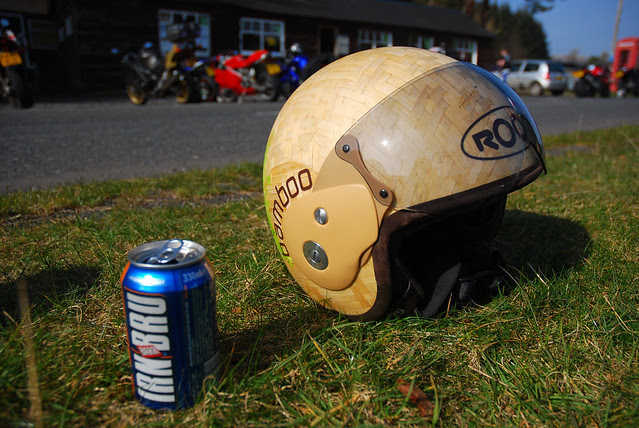 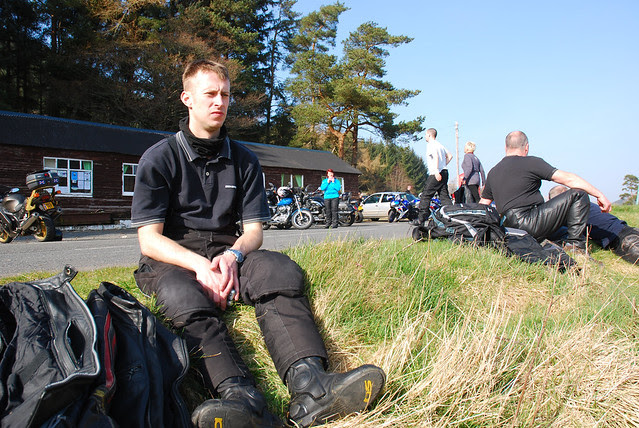 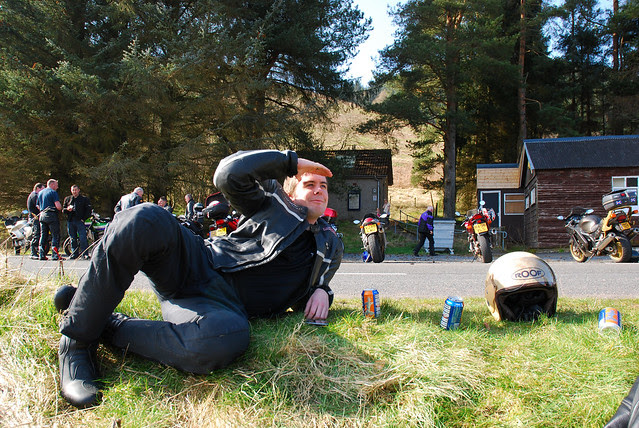 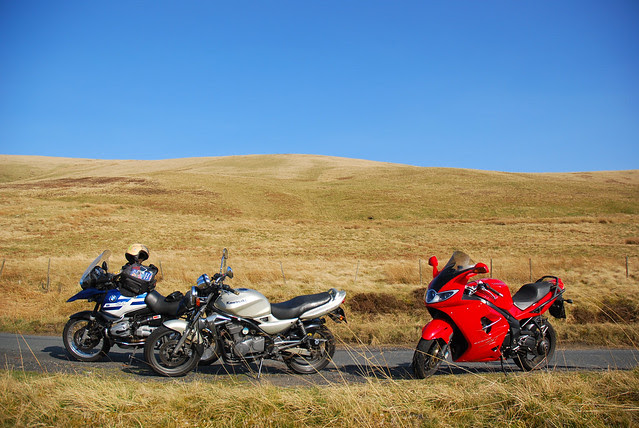 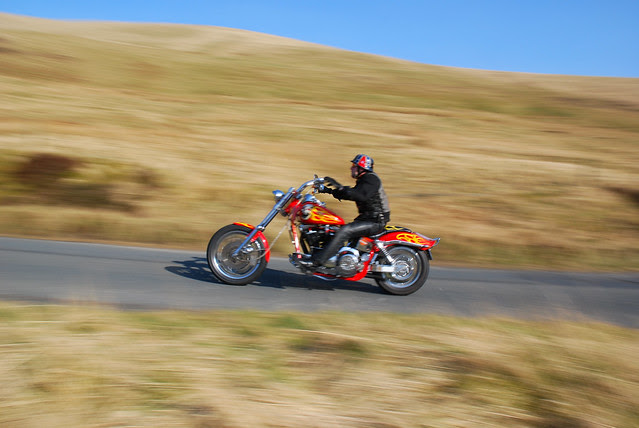 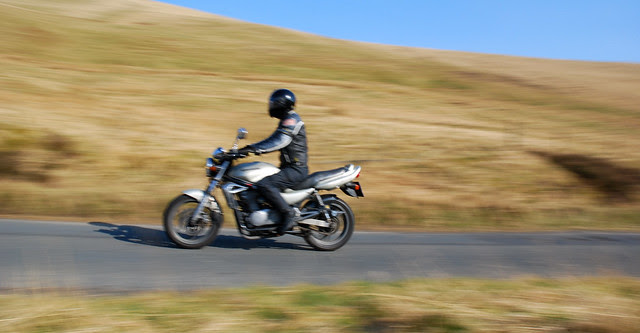 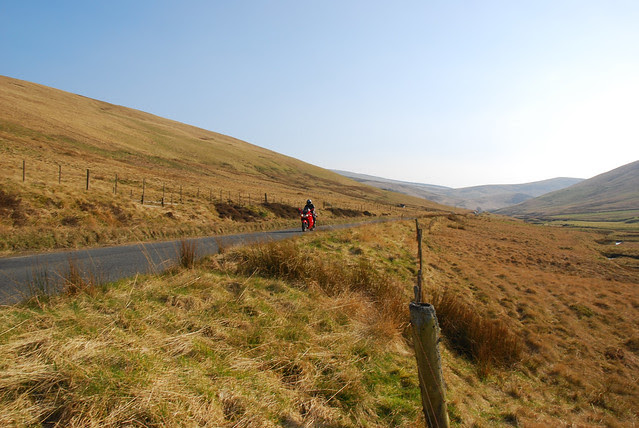 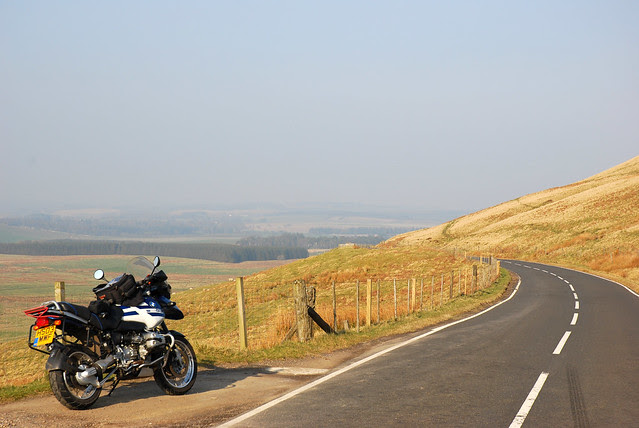