Mair bike photos.
Is this like an evening looking at someones holiday slideshow? 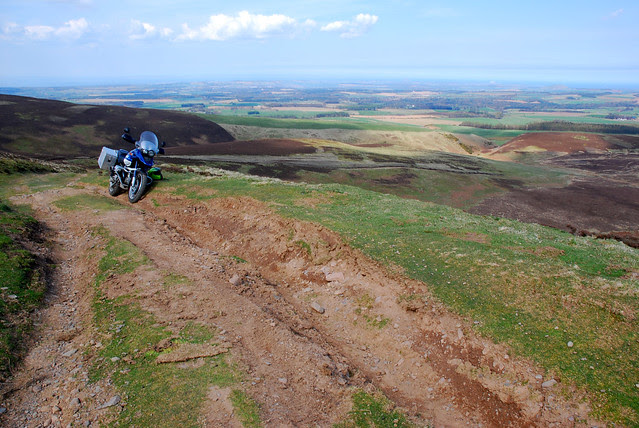 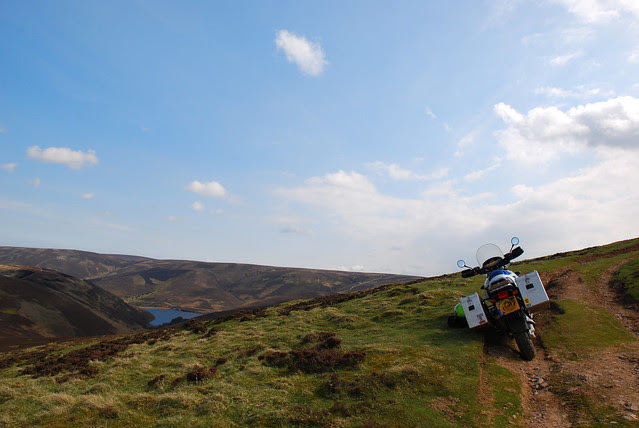 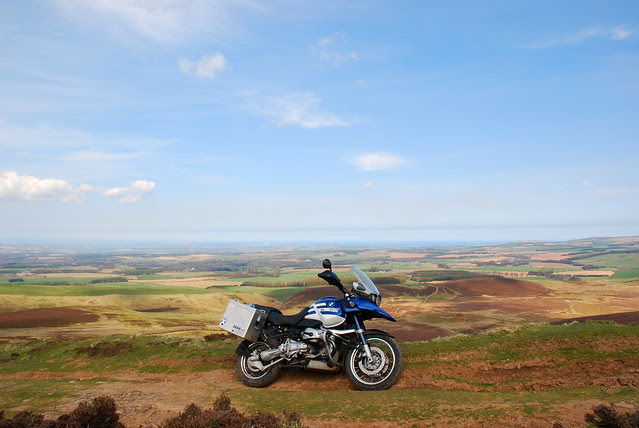 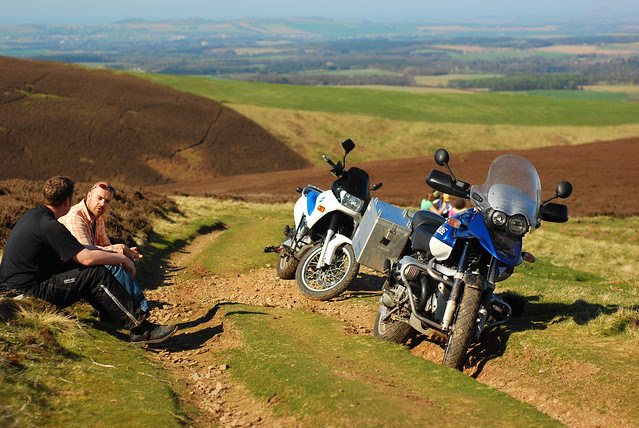 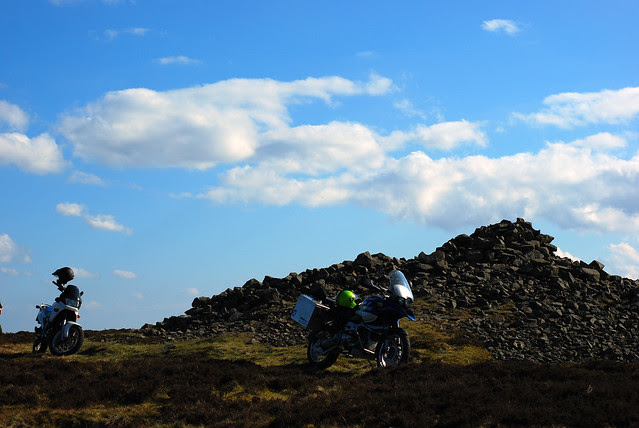 These are all taken up the Lammermuir hills, close to where I live. My off road riding skills are pretty limited, and my arse was going like a rabbit's nose riding the middle of those rutted bits. The GS is pretty good on open, land rover tracks, but its a big, heavy and expensive bike to be chucking down a hill. So for real off roading I'd go for a more dedicated bike. Like the guy below. 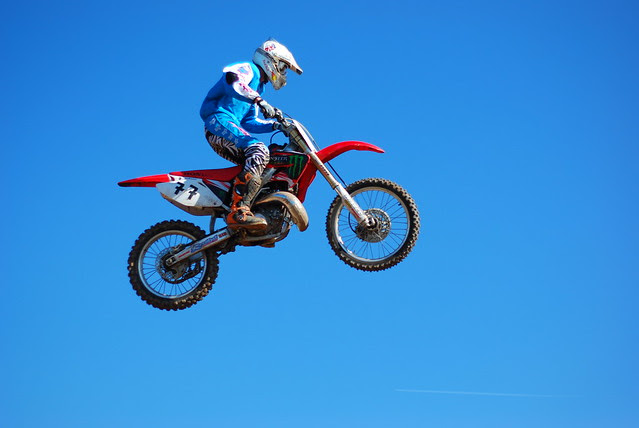 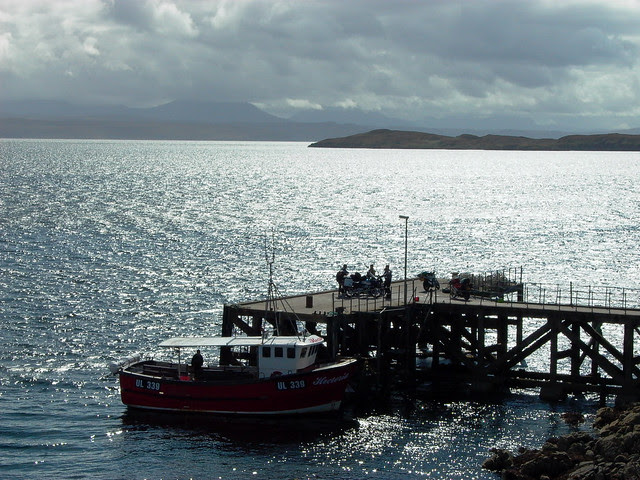 Faithir took this photo of the Massif on the pier at Achiltibuie. 2007 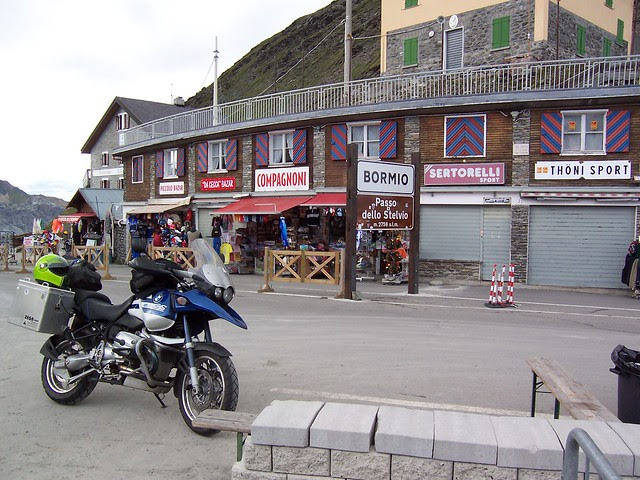 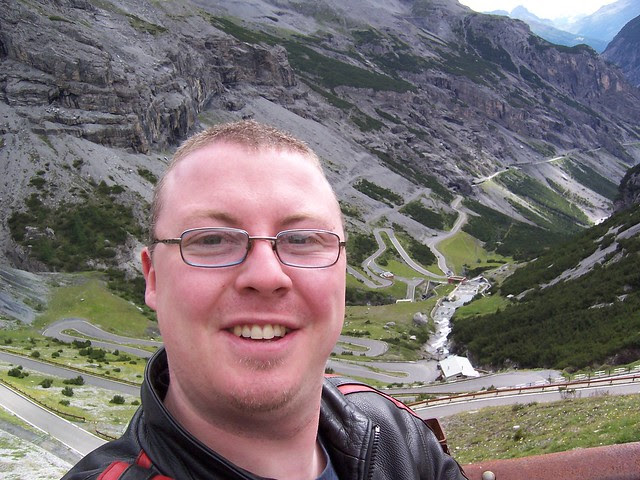 My fat puss ruining the view of Stelvio. 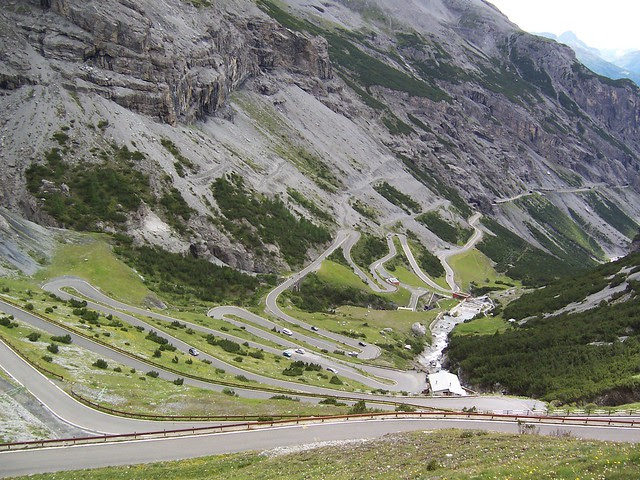 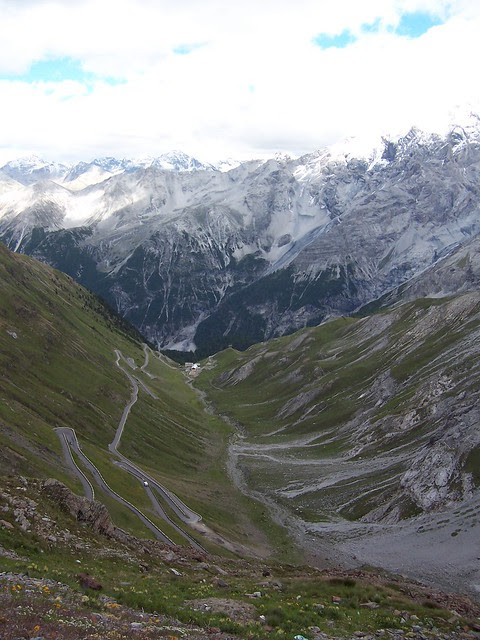 The other side of Stelvio. 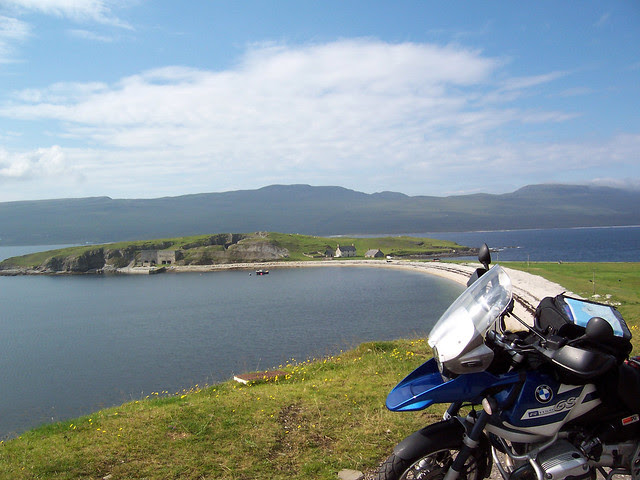 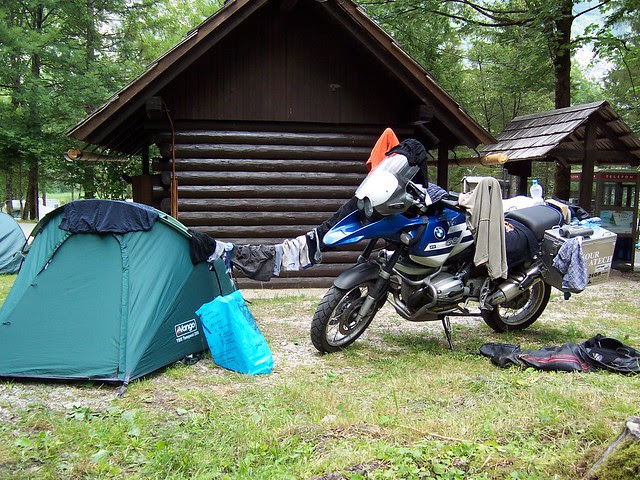 Doing my laundry in Slovenia. 2007 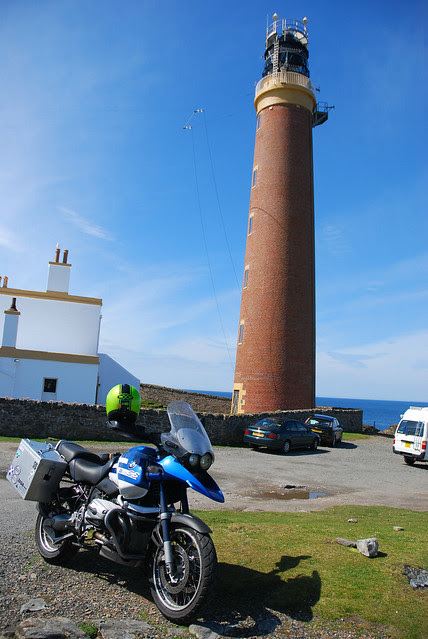 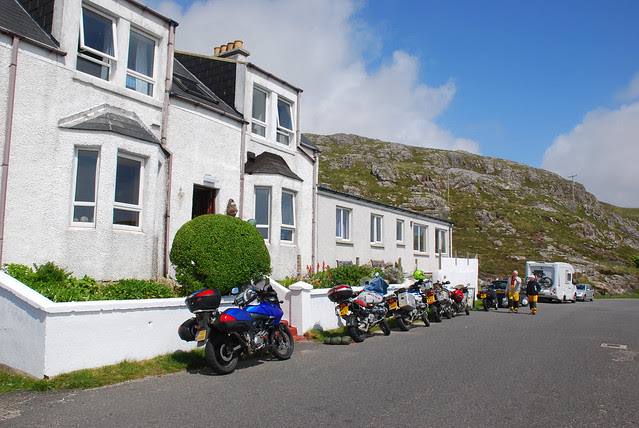 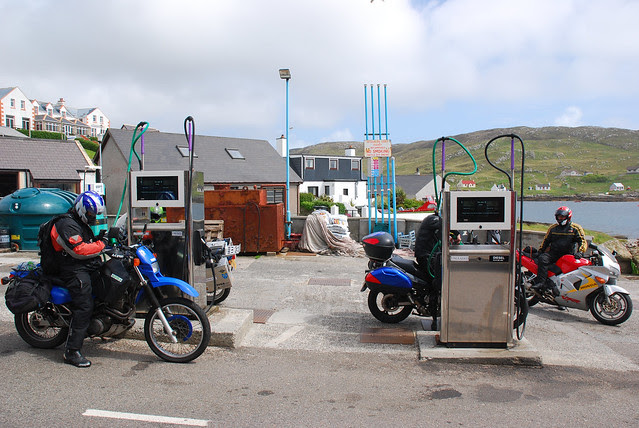 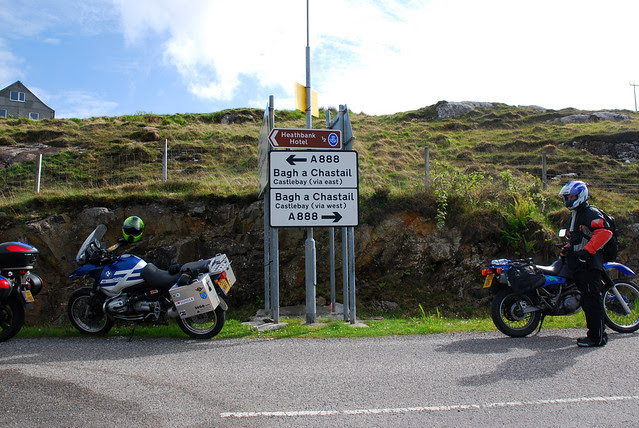 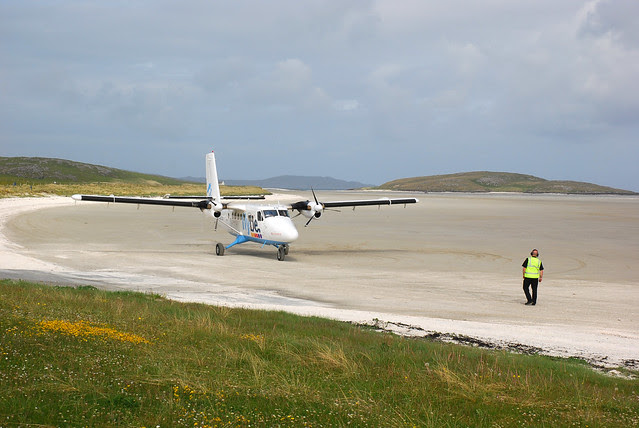 This last bunch were all taken on the Winton Massif 2010 Scotland tour which included the Outer Hebrides. These pictures are from Barra, one of the more southern of the islands. The beach with the plane on it is the Airport, the beach is the runway! While we were over there we rode down over the causeway to Vatersay to see the crashed Catalinia. It crashed during WW2 and is a war grave. 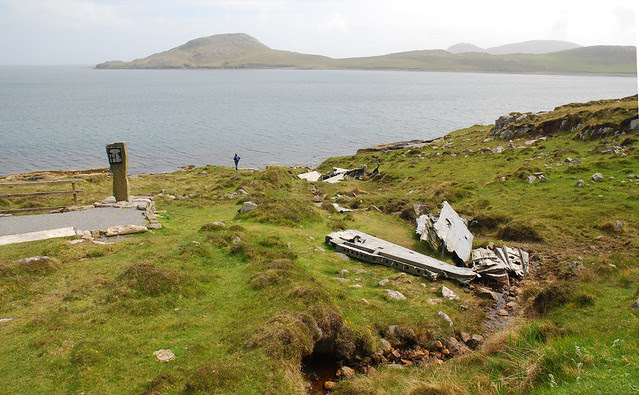 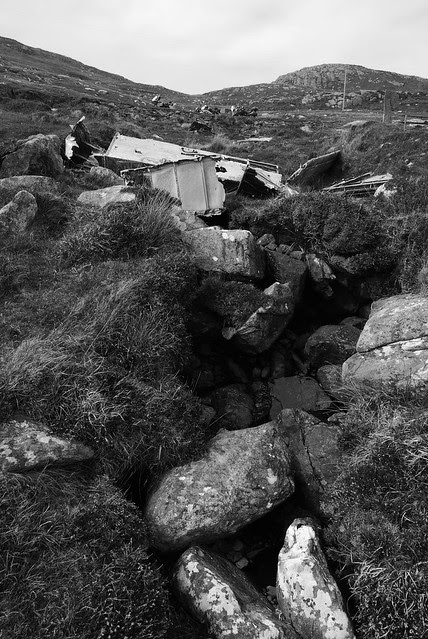 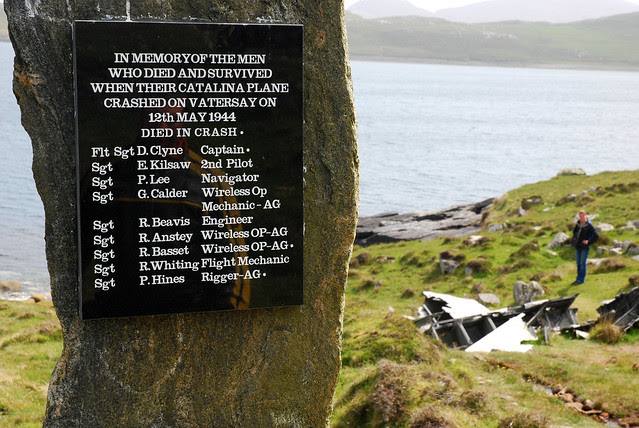 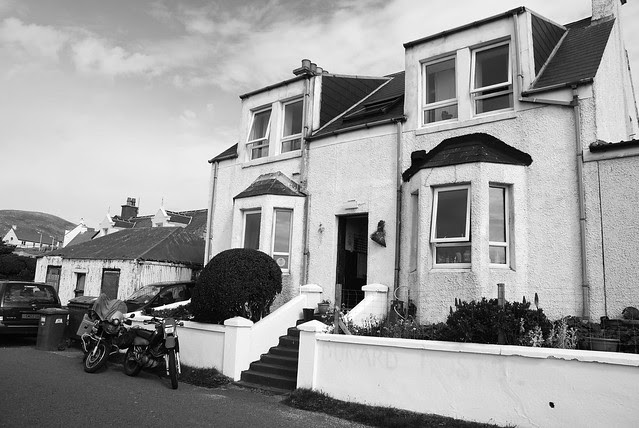 My GS and Fers's XT outside Dunard Hostel, Barra.

The Winton Massif at Gills Bay waiting for the ferry to Orkney. This was where we met out German member, Wolfgang. 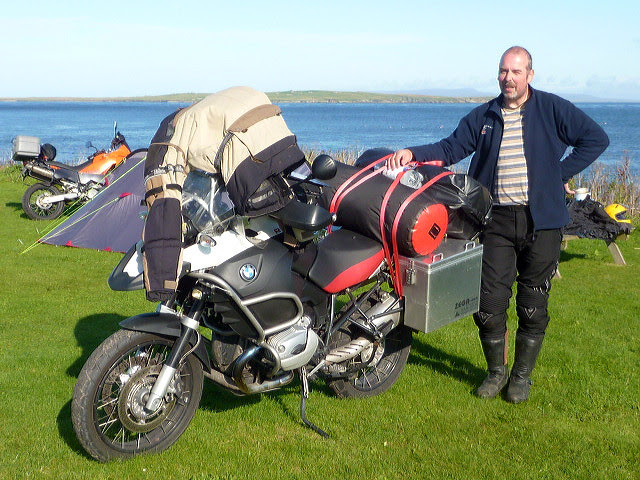 Big Wolfgang and his GS. 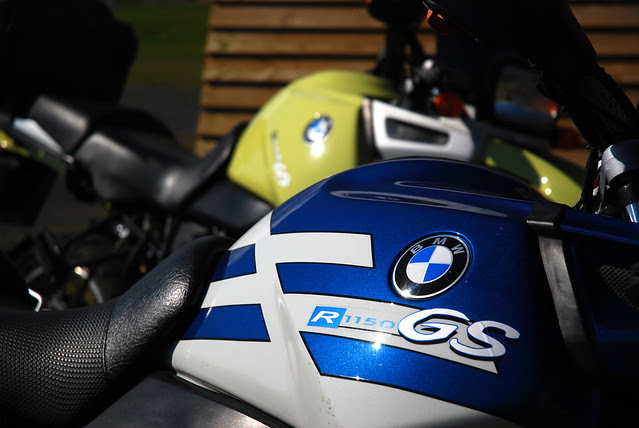