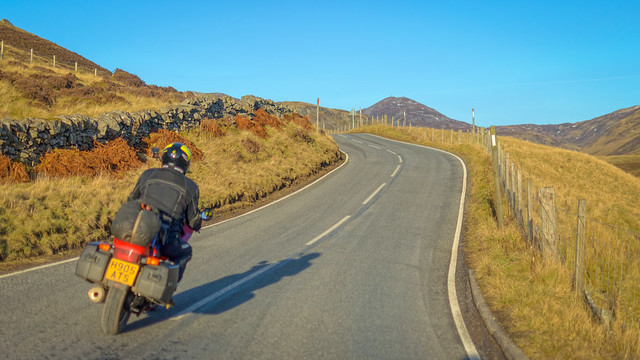 January! New year, same me but possible a new bike! More on that in the future, but first have a look at some of these photos. They were taken by my mate John on the way up to Braemar. We had booked some of the excellent cabins up at Braemar campsite for this years winter run. Braemar is in the Cairngorms just north of Glenshee and the Cairnwell Pass, the highest public road in Scotland. It's a great run on the bike, even in winter and it's always funny sitting with the skiers having a bite to eat. 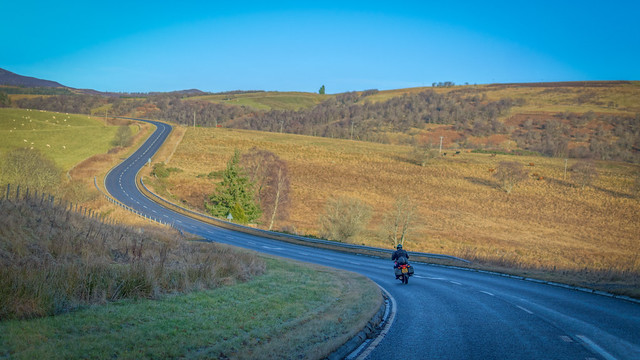 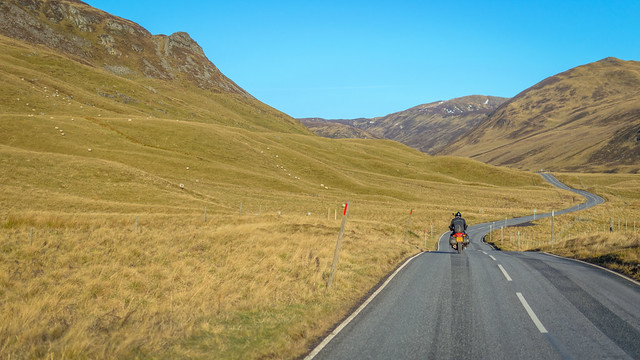 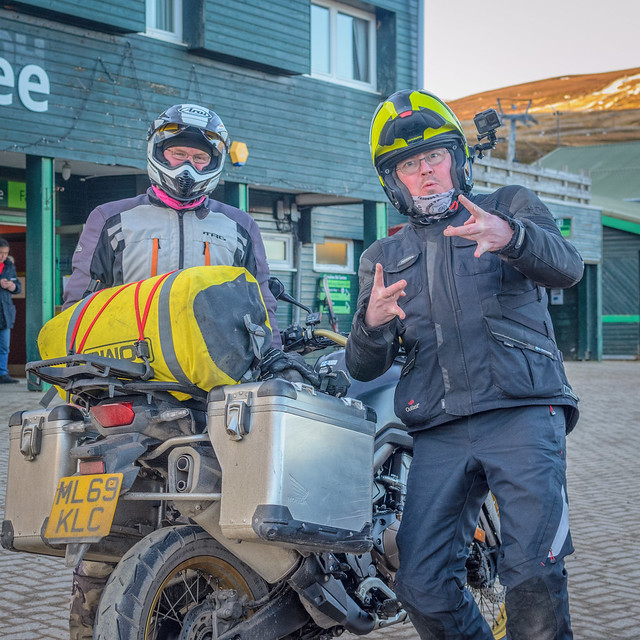 We had lunch with Tim at the top of the pass before we rode down to Braemar. As we pulled up to the campsite Yachtmaster turned up having ridden down from Caithness. A few hours later Snake and Ferg arrived. They'd also ridden down from Caithness but on much smaller bikes. Ferg on a newly acquired CG125 and Snake on a tiny CBR125. A few hours after that Lewis and Richie arrived. They were in a car as Lew was heading back from college. The weekend was spent mostly drinking and talking pish with very little biking being done. I'll get a video edited together and get it up on youtube soon. 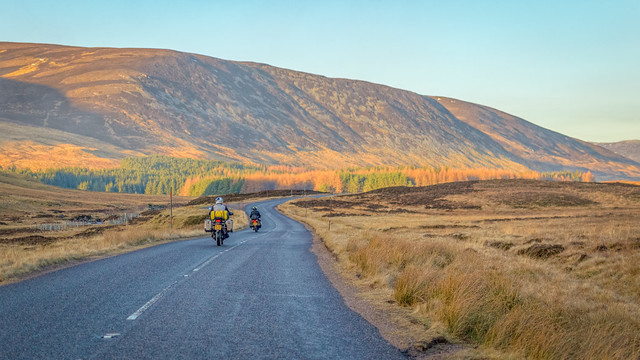 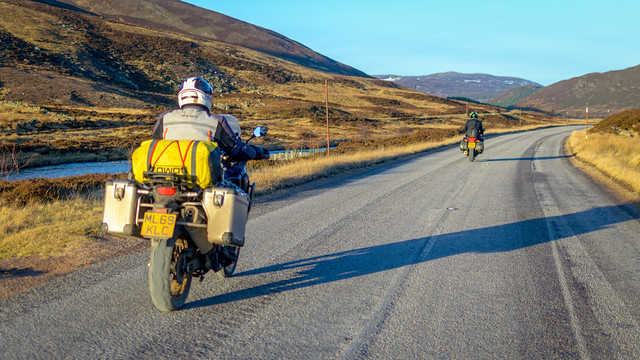 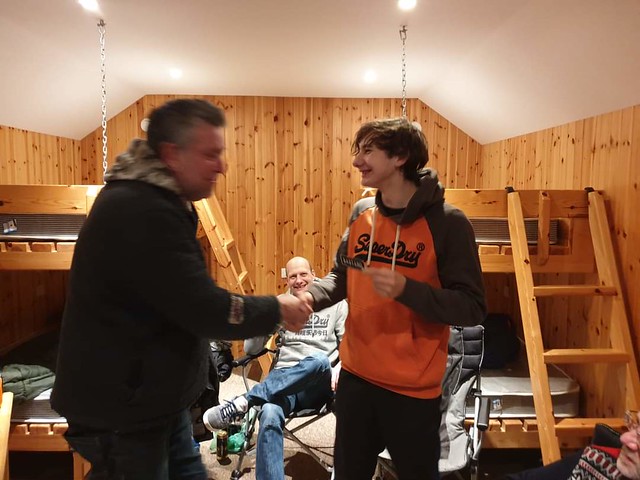 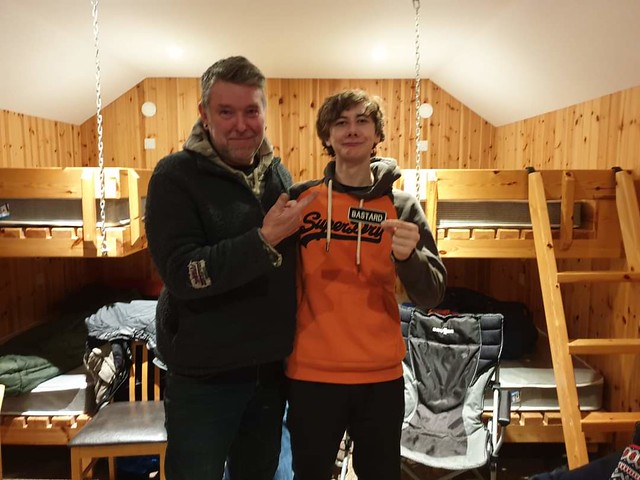 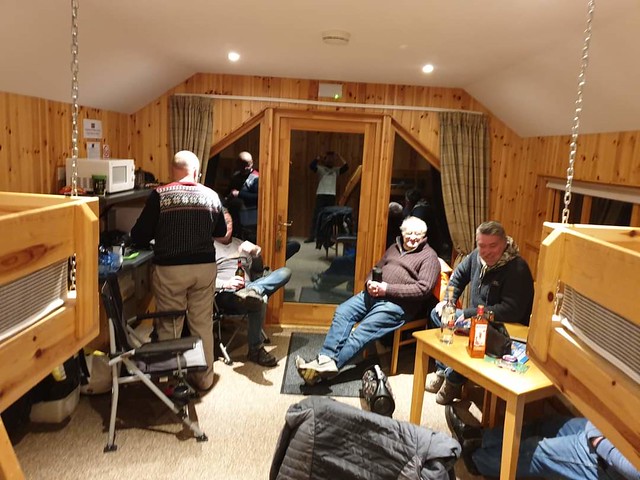 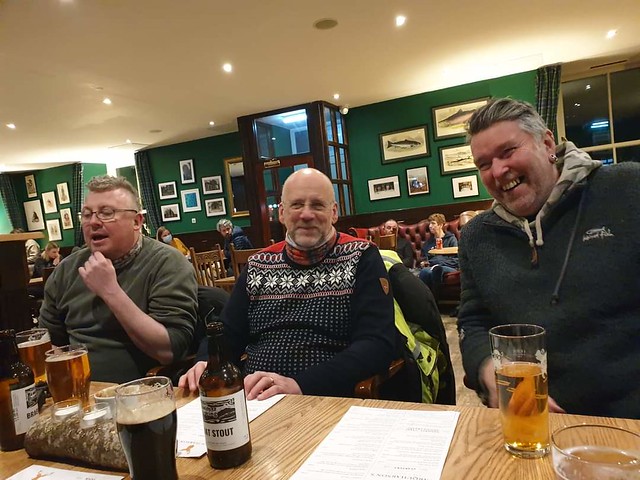 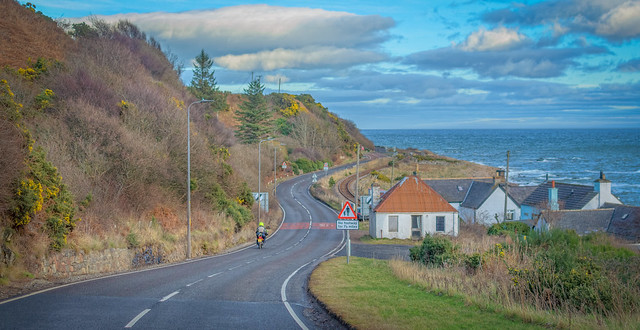 Thanks to John and Ferg for the photos.

I've also got a new microphone set up for the Gopro. Now I can get the sound of the bikes rather than just wind noise. I tried it out on the C90 while showing off my bling new wheels.