Loads o' wine, some explorin and a crash.

I've been up to a fair amount of stuff recently. HB, Kirst and Ben and Fast Morton went exploring a few local hidden places. I can't give away the location of these places in case loads of folk find them. Here's some pics, I'm sure some folk will recognise the locations, one is an Royal Observer Corps bunker and the other in an underground room in an ancient castle. 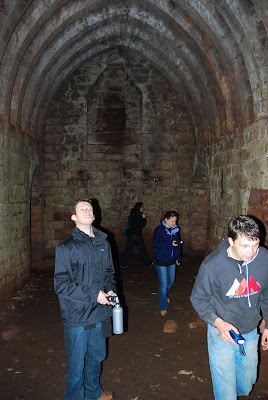 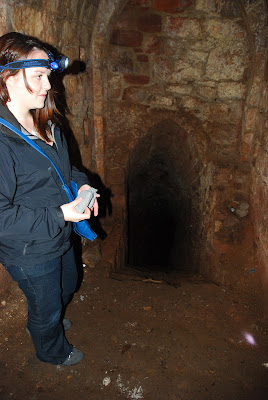 Next up was the ROC post. Fast Morton and Ben went down for a look. I took the pics inside the bunker on a prievious visit. I was balancing on a bucket to avoid the flooded floor, hence how the pictures are a bit on the piss. 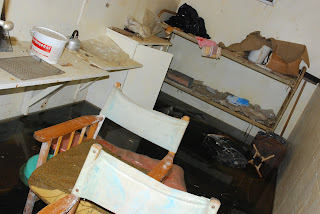 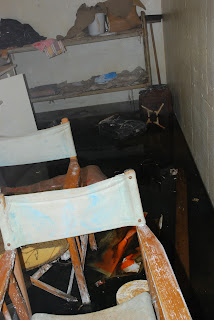 While we were at the ROC post a big Hercules flew over. 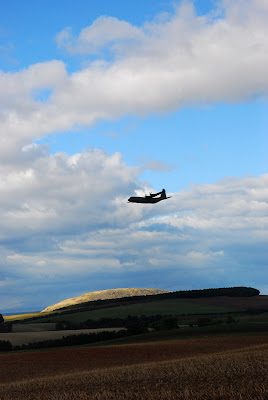 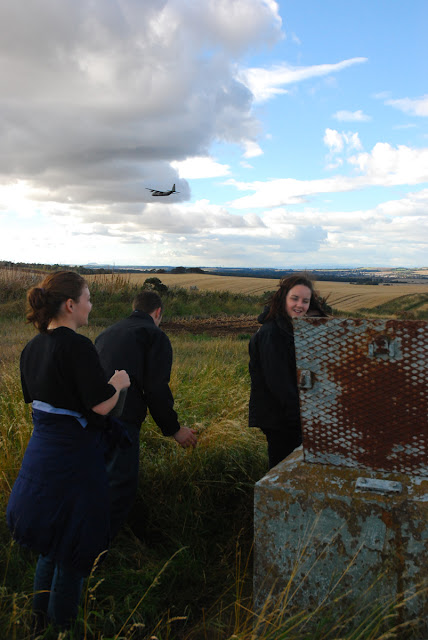 HB and I have aso been to a wine tasting event. Holy shit.
A room full of wine and a few beers and I tried them all.
This resulted in me getting completely fucked and I ended up hurting my ankle in a hilarious drunken fall. Top day out though.
The fitness is still coming on despite all this drinking. I went out the other evening after a day of heavy rain. I fell of twice in about three metres. I lost the front on some wet roots on a steep slow downhill. I should have known better. Its times like these I wish I had a helmet cam. Still good fun though!